Kate McGregor & Batia Winer Coaching
“I would like to live like a river flows, Carried by the surprise of its own unfolding” – John O’Donohue
Categories Menu
Home » General » Finding Your Voice 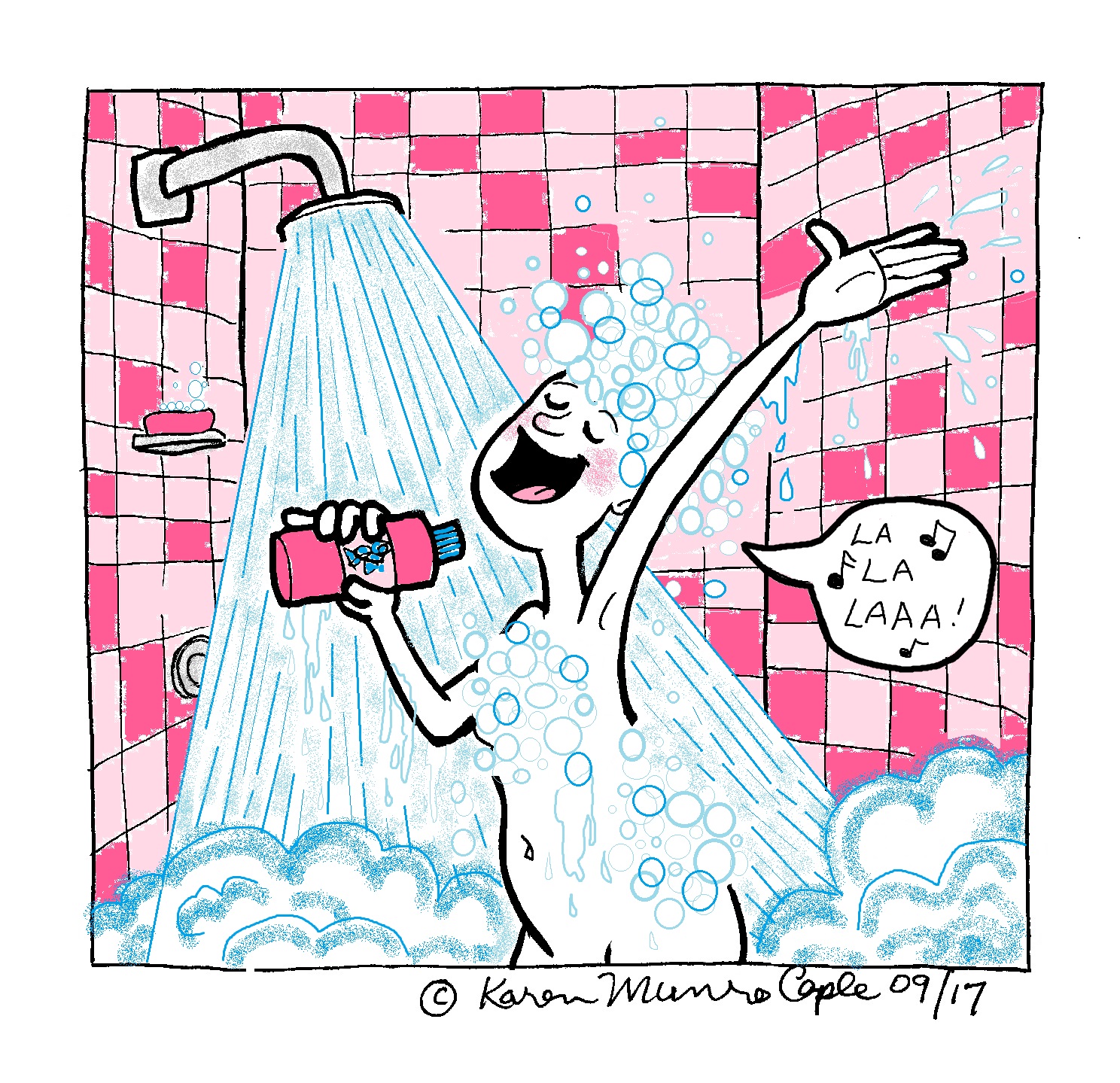 As a child I was outspoken at school, a class clown cracking jokes behind the teacher’s back. Come high school, my whole world as I knew it turned upside down. I became a teenage girl, filIed with angst and insecurity and a deep desire to be popular. I stopped talking in class. University was even worse. I don’t think I uttered a word during my fourth year semester on Shakespeare. Like a lot of young women, I did not want to stick out. I kept my head down and stared at the page in front of me, hoping I would magically become invisible. Heaven forbid that I draw attention to myself. It took me a long time to regain my confidence.

Over the years in the workplace I have worked with men and women who ooze confidence. The confidence that comes across in how they enter a room, walk and speak at meetings. I have also worked with individuals whose self-doubt causes them to shrink when they enter a room and to whisper so softly you have to lean across the boardroom table to hear them. “Sorry” is a common word in their vocabulary. And in a lot of cases, they are women.

In her 2013 best seller “Lean In: Women, Work and the Will to Lead”, Facebook CEO Sheryl Sandberg discusses the tendency of women to question their abilities and downplay their achievements, especially in the presence of others. And in their book, “The Confidence Code”, broadcast journalists Claire Shipman and Katty Kay examine the difference between men and women, citing evidence for how devastating a lack of confidence can be for women. For example, they refer to a Hewlett-Packard study that shows that under-qualified and under -prepared men don’t think twice about applying for a job for which they did not have all the competencies. Over-qualified and over-prepared women, on the other hand, still hold back. Women feel confident only when they are perfect or practically perfect.

The Hewlett-Packard study reminds me of my days as a coaching student seeking volunteers to be coached by one nervous and rather green novice. Two men I approached in the workplace turned me down, saying they could not think of a single thing they need coaching on; most of the women I approached joked about how long their list of topics was!

All of these observations came together when I met Lucy, a woman in her early 40s, who contacted me for coaching. Lucy longed for a position as a manager and was frustrated by her inability to get ahead. She was taken aback and puzzled when she received feedback from her boss that she was too passive in meetings and did not speak up often enough and when she did, nobody listened to her. Learning to find her voice at the table became her topic during our coaching program. Over time, she began to see the importance of learning to believe in herself and to develop some much-needed confidence.

While there were many aspects of “finding her voice” we would eventually focus on, Lucy and I decided that she first had to learn how to become more visible in group settings. To find her voice she needed first to claim her space and her power. She practiced entering a room with deliberate intention, becoming aware of her physical body and of her posture as she firmly planted her feet on the ground. She practiced sitting at the table with her colleagues —claiming the space around her —physically spreading her elbows out while holding a tall spine and focusing on her breath. We also worked on the projection of her voice so that sound emanated from her belly rather than her throat. To bring awareness to this physical stance, I asked her to practice singing loudly in the shower on a daily basis. Lucy enjoyed this exercise immensely. In fact, she enjoyed singing so much that she decided to join a local women’s choir.

I look back at my high school years with enormous compassion for my teenage self, just trying to fit in and not stand out. And I look at the coaching I did with Lucy as a compelling reminder that finding your voice is both powerful and empowering.